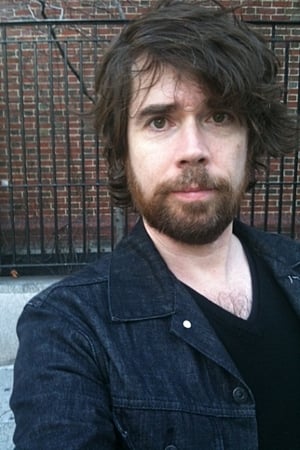 From Wikipedia, the free encyclopedia Jonathan Patrick Wurster (born October 31, 1966) is an American drummer and comedy writer. As a musician, he is best known for his work with Superchunk, the Mountain Goats, and Bob Mould. He is also known for appearing on The Best Show with Tom Scharpling. Wurster has recorded and performed live with Jay Farrar, Ben Gibbard, Robert Pollard, Katy Perry, The New Pornographers, Rocket from the Crypt, Alejandro Escovedo, and R.E.M. 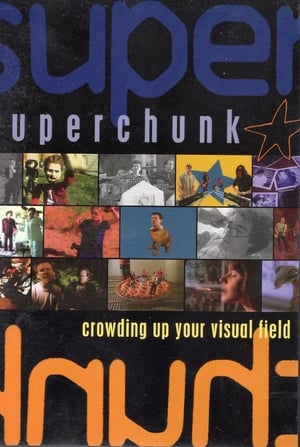 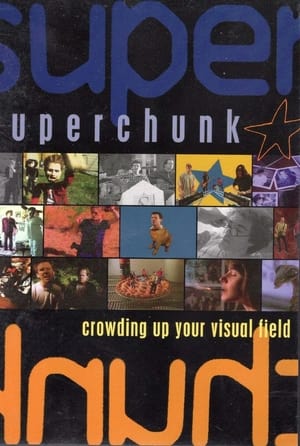 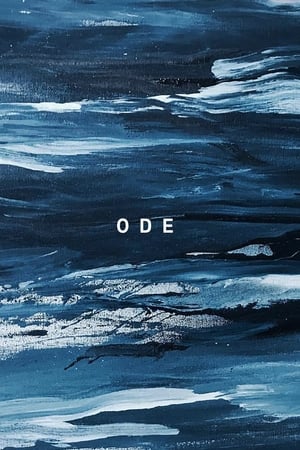 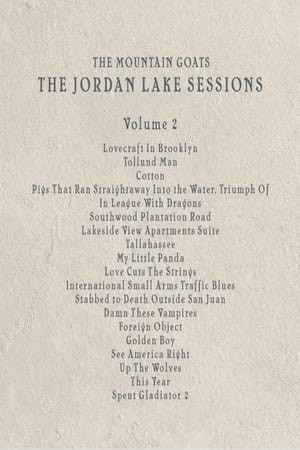 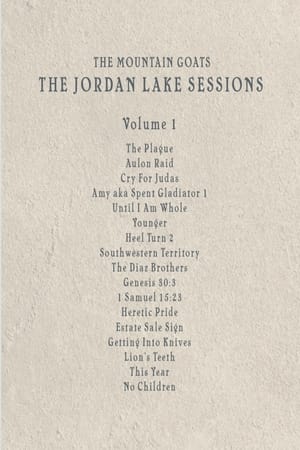 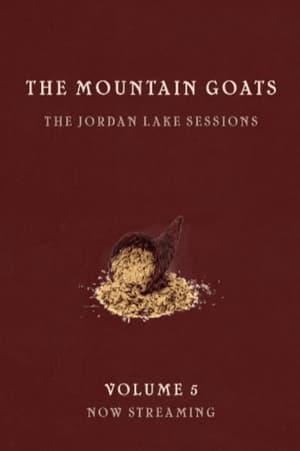 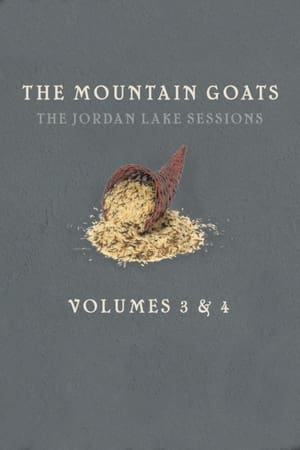 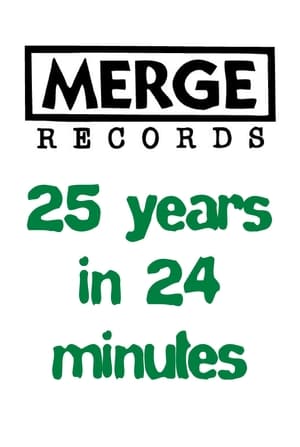 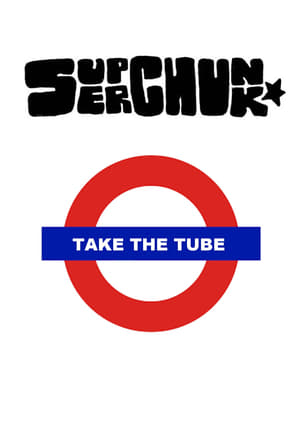 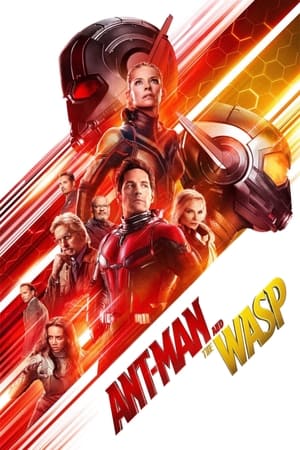