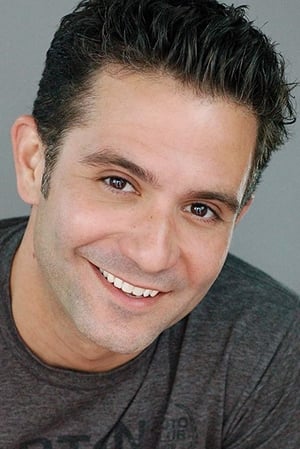 Originally from Tennessee and trained at DePaul in Chicago, Mark Gagliardi is best known for the viral hit 'Drunk History' and his work on stage in 'The Thrilling Adventure Hour', a monthly live hit show and podcast at Largo in Los Angeles. He is a veteran of The Second City and National Lampoon, improvises regularly with the record-breaking group Freedom Snatch, and works at Disneyland and Universal Studios as an actor and improvisation coach. - IMDb Mini Biography By: Mark Gagliardi 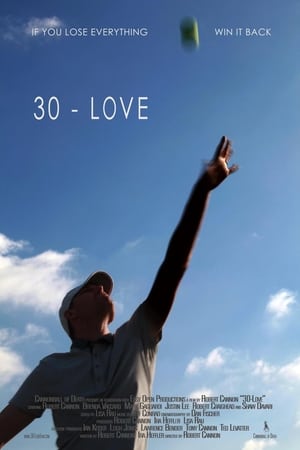 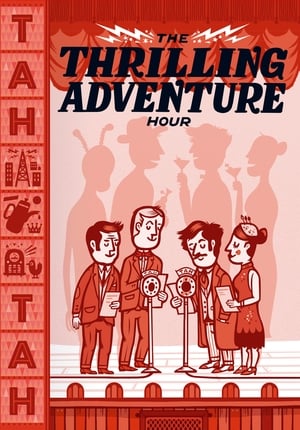 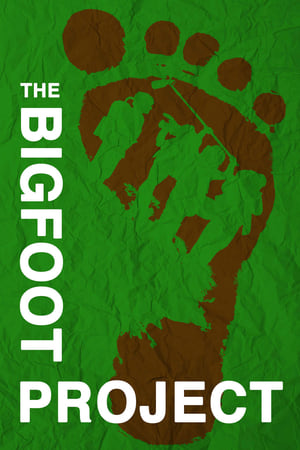 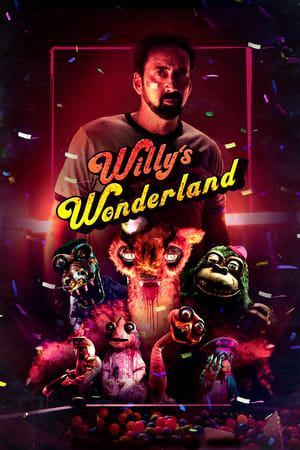