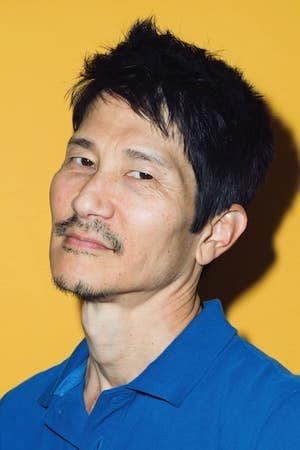 Gregg Araki (born December 17, 1959) is an American filmmaker. He is noted for his heavy involvement with the New Queer Cinema movement. His film Kaboom (2010) was the first winner of the Cannes Film Festival Queer Palm. 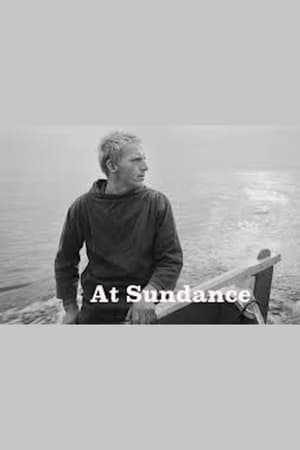