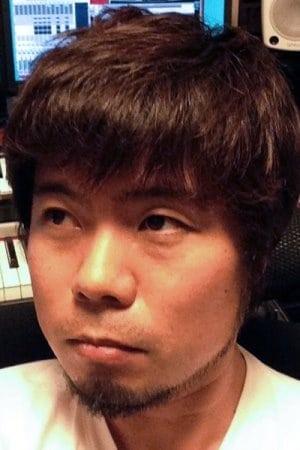 Tomoki Kikuya (菊谷 知樹, Kikuya Tomoki, February 21, 1968) is a Japanese composer, arranger, and guitarist from Mitaka City, Tokyo. He is part of the music studio Popholic. Tomoki has arranged and composed several songs featured in anime. He debuted in 1992 with the band Mustang A.K.A. under Sony Records. After disbanding in 1994, he was the guitarist in the band Funanori. Since 2005, he has been working as an arranger and composer for other artists, and also has composed and arranged several songs featured in anime. He is also a studio musician and support guitarist. Hiroki Kikuya (菊谷 宏樹), who is known as the director of programs such as "saku saku" and "Kannai Devil" on TV Kanagawa, is his brother.