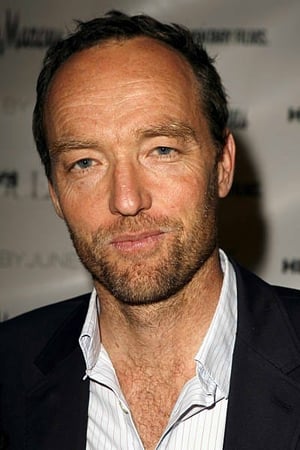 Lance Acord (born September 9, 1964) is an American cinematographer. Acord was born in Fresno County, California. He attended Sir Francis Drake High School's School Within A School (S.W.A.S.) program and went on to study photography and filmmaking at the San Francisco Art Institute. He began his professional career with photographer/filmmaker Bruce Weber. Together they made documentaries, commercials and music videos. His breakthrough in the MTV music videos world came when director Stéphane Sednaoui offered him to work on Björk's Big Time Sensuality. Acord continued to work extensively in the commercials and music videos mediums. He earned the MTV Video Music Award for Best Cinematography for his work on Fatboy Slim’s “Weapon of Choice”, which featured Christopher Walken and was directed by Spike Jonze. He also worked with R.E.M. on a regular basis. 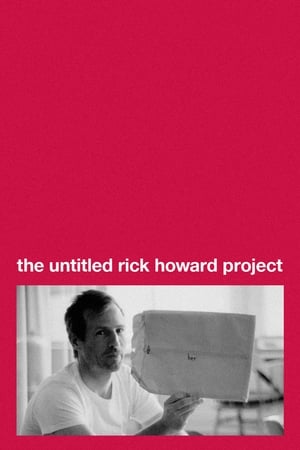 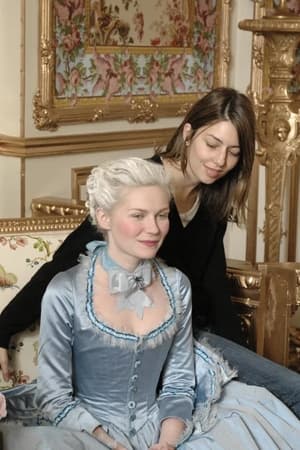