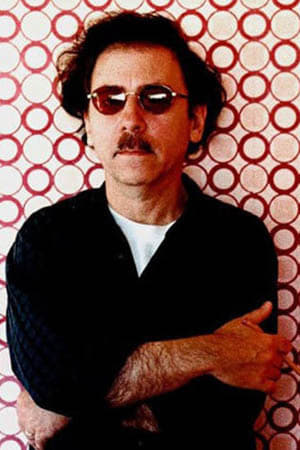 From Wikipedia, the free encyclopedia Terry Zwigoff (born May 18, 1949 in Appleton, Wisconsin) is an American filmmaker best known for two popular small budget films, both arising out of the world of underground or alternative comics: the documentary Crumb (1994), about underground comics figure Robert Crumb, and the feature Ghost World (2001), adapted from the Dan Clowes comic book of the same name. He won the Sundance Grand Jury Prize for Best Documentary with Crumb and was nominated for an Academy Award for the screenplay of Ghost World. His first film was Louie Bluie (1986), about blues and string band musician Howard Armstrong. In 2003, he directed another film, Bad Santa, starring Billy Bob Thornton. His most recent film was Art School Confidential, based on another story from Dan Clowes's Eightball. Zwigoff's association with comics began in the 1970s when he moved to San Francisco and met Robert Crumb, who shared his interest in collecting pre-war American roots music. At age 22, he learned to play the cello and mandolin and joined Crumb's string band, R. Crumb & His Cheap Suit Serenaders. He is currently a member of the San Francisco instrumental trio, The Excitement Boys. Zwigoff is Jewish. Description above from the Wikipedia article Terry Zwigoff, licensed under CC-BY-SA, full list of contributors on Wikipedia.