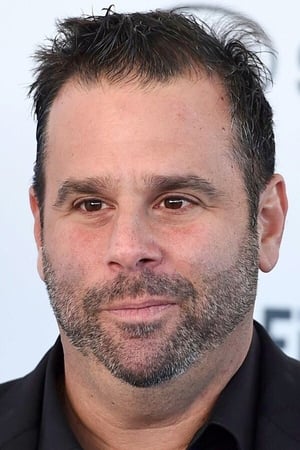 Randall Ives Emmett (born March 25, 1971) is an American film and television producer. He is the chairman and co-founder of production company Emmett/Furla/Oasis Films. He is best known as the producer of the films 2 Guns, Silence, and The Irishman.