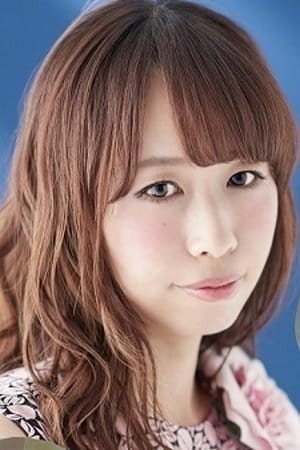 She is also call Nagi when she work for Supercell in 2009. Nagi Yanagi (やなぎ なぎ, Yanagi Nagi, born May 31, 1987) is a Japanese singer and songwriter from Kansai and is signed to NBC Universal. She sang and produced music independently beginning in 2005. Between 2009 and 2011, Yanagi was the guest vocalist for the music group Supercell. Yanagi collaborated with composer Jun Maeda of Key to produce the original concept album Owari no Hoshi no Love Song release in April 2012. Yanagi released her debut single Vidro Moyou in Febuary 2012, which was used as the ending theme to anime Ano Natsu de Matteru.