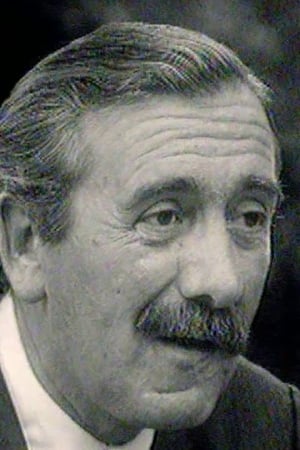 From Wikipedia, the free encyclopedia Henri Decaë (31 July 1915 – 7 March 1987) gained fame as a cinematographer entering the film industry as a sound engineer and sound editor. He was a photojournalist in the French army during World War II. After the war he began making documentary shorts, directing and photographing industrial and commercial films. In 1947 he made his first feature film. Decaë is strongly associated with directors who strongly influenced, or were part of, the French New Wave. These include Jean-Pierre Melville, Louis Malle and Claude Chabrol. Decaë first worked as a cinematographer with Melville on Le Silence de la Mer (1949). Decaë also edited and mixed the sound. Although Decaë worked with Melville on Les enfants terribles, which as Williams commented (1992, p333) "...the work is more accurately to be viewed as a stunning demonstration of the cinematic possibilities of faithful literary adaptation in the hands of a gifted director", according to Marie (p 88) it was his distinctive camera work on Bob le flambeur which caught the attention of the Cahiers critics. Malle hired him for his first two features and Chabrol for his first three features. They had been lucky as Decaë was finding it hard to get work at that time as he was being informally shunned by many after participating in a critical film about the Korean War. By the time Decaë worked for François Truffaut on The 400 Blows he came with a reputation, which meant that he was the highest-paid person on the film. Decaë's liking for natural light, his ability to work at speed as well as his excellent photographic sensibility led to him working with René Clément on several features beginning with Plein soleil (1960). It was Decaë "...who liberated the camera, from its fixed tripod. He made the New Wave possible, backing up Melville, Malle, Chabrol and Truffaut." (Marie, 2003 p 89)