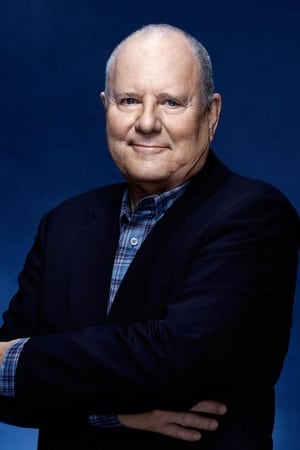 Michael George Westmore I is an American make-up artist best known for his work in various Star Trek productions, winning nine Emmy Awards, and is a member of the Westmore family. He won the Academy Award for Make-up in 1985 for his work on the film Mask. 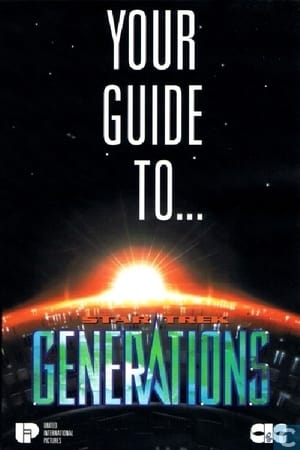 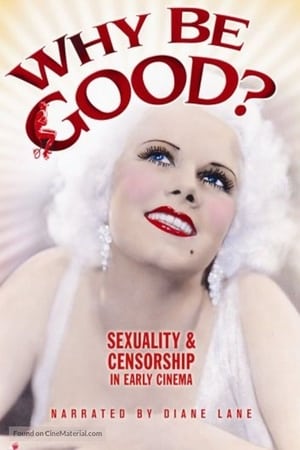 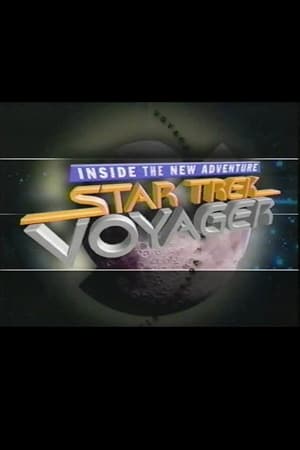 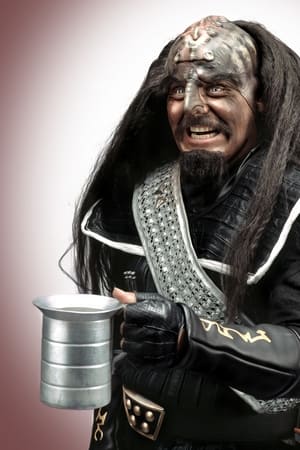