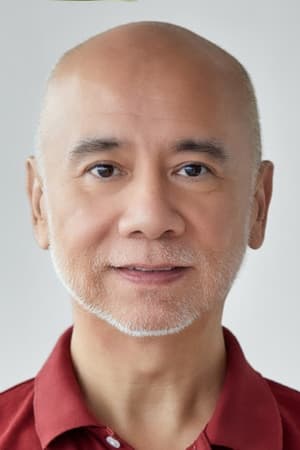 Peter Pau is a famous film director, producer, and world-renowned Chinese cinematographer. As a young man, he went to the United States to study film. In 1985, he returned to Hong Kong to join the film industry in there. In 2001, he won the Oscar for Best Cinematography with "Crouching Tiger, Hidden Dragon" being the first non-American Chinese cinematographer to win this award 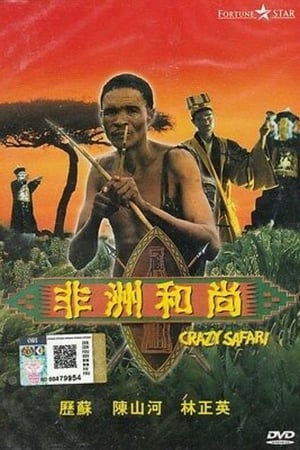 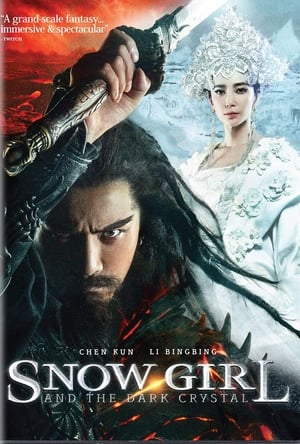 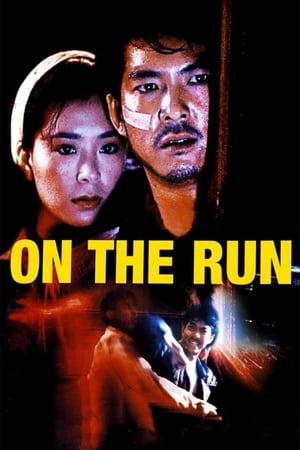