Peter Morgan is an English film writer and playwright best known for writing the films and plays The Deal, The Queen, Frost/Nixon, and The Special Relationship. Morgan wrote television scripts throughout the 1990s, including an episode of Rik Mayall Presents... and the Comedy Premiere The Chest. He wrote the screenplay to the romantic comedy Martha, Meet Frank, Daniel and Laurence (1998) and had some success with the TV series The Jury (2002). He broke through with The Deal, a 2003 television drama about the power-sharing deal between Tony Blair and Gordon Brown that was struck in the Granita restaurant in London. He received his Academy Award-nomination for The Deal's follow-up, The Queen (2006) that showed how the death of Princess Diana impacted British Prime Minister Tony Blair and senior members of the Royal Family. His work on the film awarded him a Golden Globe from the Hollywood Foreign Press, and Helen Mirren won an Academy Award for Best Actress. In May 2007, the 50th San Francisco International Film Festival honored Morgan with the year's Kanbar Award for Excellence in Screenwriting. He lived in Battersea, south London, with his Austrian wife Lila Schwarzenberg (HSH Princess Anna Carolina of Schwarzenberg, daughter of Czech politician Karel Schwarzenberg) and their daughters and three sons. Peter Morgan and his family relocated to Vienna in the winter of 2006. 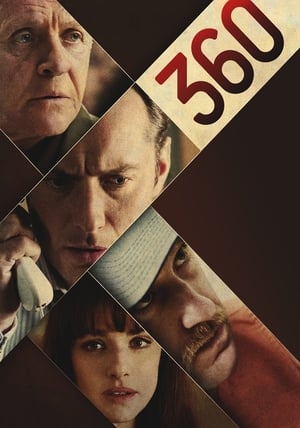