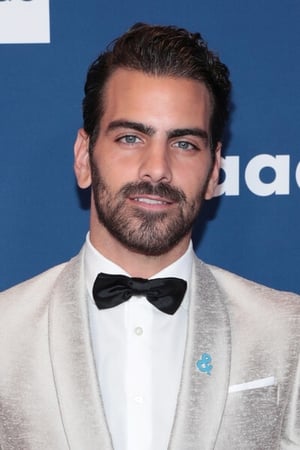 Nyle DiMarco (born May 8, 1989) is an American model, actor, and deaf activist. In 2015, DiMarco was the second male winner and the first deaf winner of The CW's America's Next Top Model Cycle 22. The following year, he won season 22 of the ABC televised dance competition Dancing with the Stars, with professional dance partner Peta Murgatroyd. 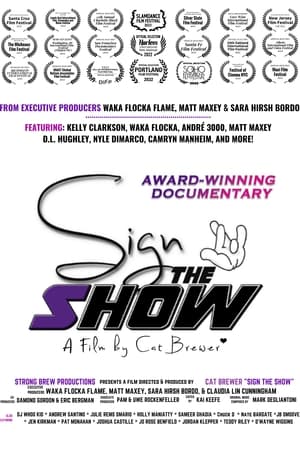