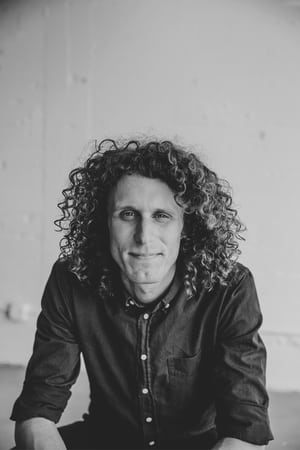 Andrew is an internationally recognized filmmaker focused on telling stories for a better tomorrow. His experience includes a broad range of work that spans narrative and documentary storytelling for multiple film and new media projects that have been filmed and released all over the world. The New York Times described his unique style as “gentle, humane investigations” and Vogue Magazine wrote that it is “evidence that each of us can act as a catalyst for change within our own lives and work together towards a greater good.” He lives in LA with his wife and producing partner Emily and their four children.