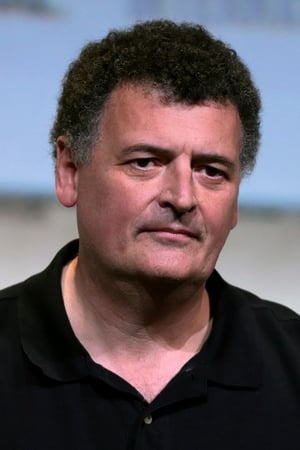 Steven W. Moffat is a British TV writer. After he established himself as a comedic writer early on in his career, writing the sitcoms 'Couplings' and 'Press Gang' in the 1990's, he later-on also became well-known as an horror and adventure writer throughout the 2000's, writing for the revival of popular BBC science-fiction show 'Doctor Who', receiving the most BAFTA awards any 'Doctor Who' writer has ever received for his scripts for the show. From 2010 on, he took over as show runner of 'Doctor Who' from Russell T. Davies, passing the job on to Chris Chibnall in 2018 after Series 10. In 2010, he also created BBC's literary adaptation crime series 'Sherlock' with Mark Gatiss, on which they concluded their work in 2017 after four series, after it had become an international success and made it's title stars Benedict Cumberbatch and Martin Freeman world-famous. In 2011, he wrote the script for a major Hollywood blockbuster, Steven Spielberg's 'The Adventures of Tintin'. 2020, he continued work with Gatiss, as they created another literary adaptation for the BBC, 'Dracula'. He is one of Britain's most distinguished and well-known TV writers. 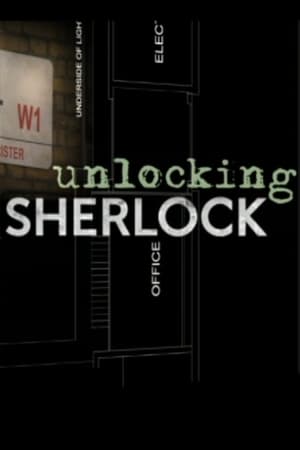 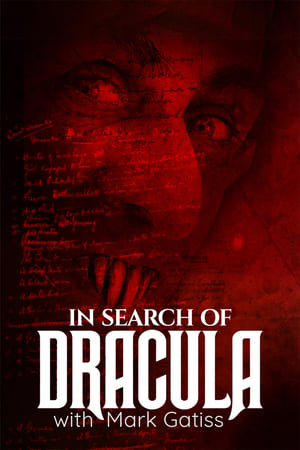 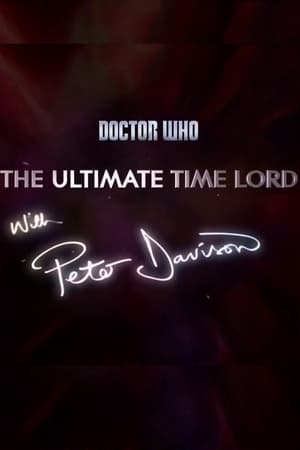 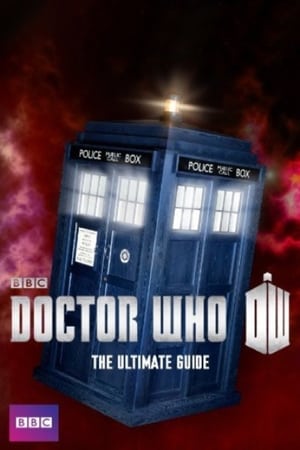 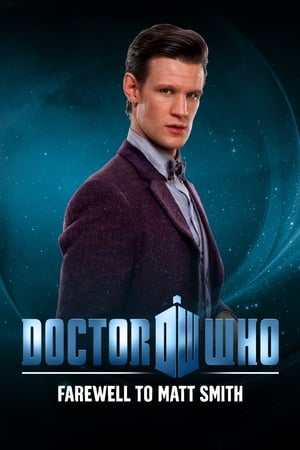 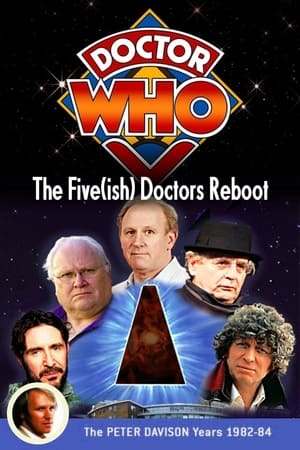 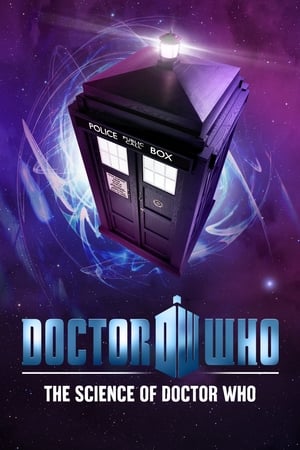 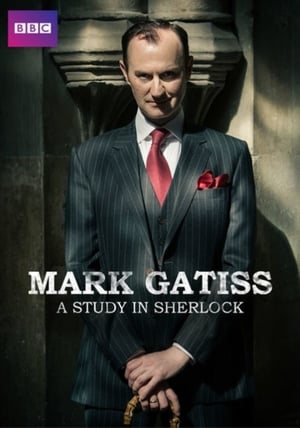 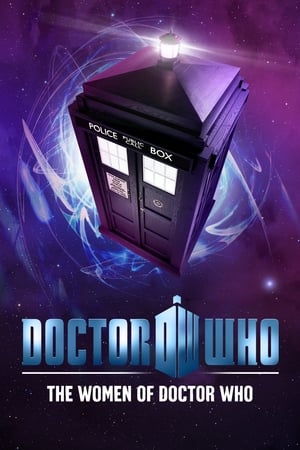 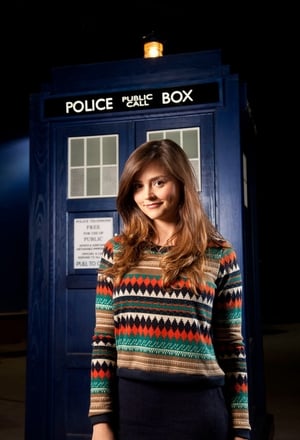