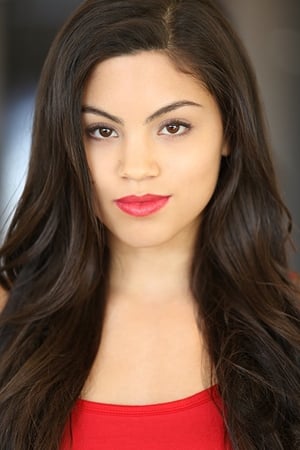 - IMDb Mini Biography Paola Andino was born in Bayamón, Puerto Rico and moved to Dallas, Texas a few months shy of her 3rd birthday. She found her passion for performing at a young age, as an active member of a local Dance Company. At the age of 10, she started taking acting classes and her love for film acting was immediate. Paola realized she wanted to be a professional actor and started traveling back and forth to Los Angeles frequently. In 2010, she landed a lead role in Hallmark Hall of Fame's TV movie Beyond the Blackboard opposite Emily Van Camp. Paola's heart warming performance as Maria, a young homeless girl made people in the industry take notice. Soon after, Paola booked a guest star role on Grey's Anatomy playing Lily, a young girl suffering from a rare trachea disorder. In December 2012, she landed the lead role on Nickelodeon's new TV series Every Witch Way, playing Emma Alonso, a good witch who tries to navigate high school and her new found powers. EWW is based on the popular Latin American Series Grachi. 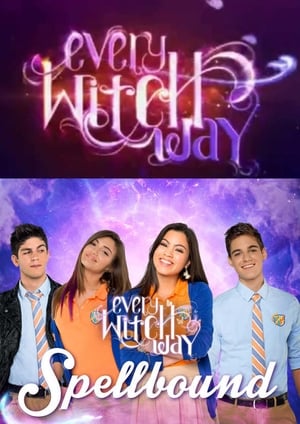 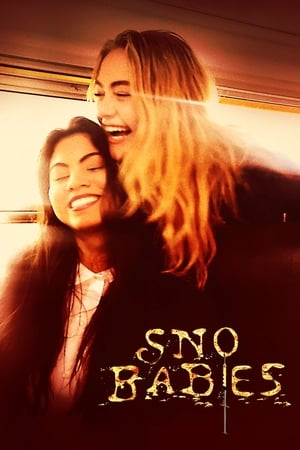 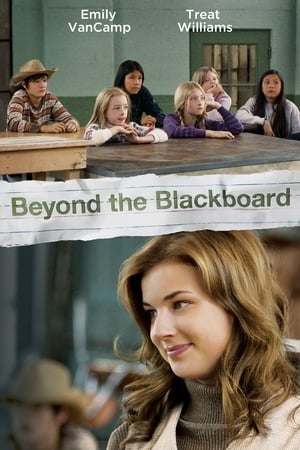