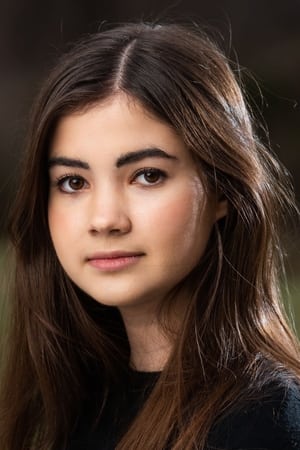 From Wikipedia, the free encyclopedia.           Kaitlyn Ashley Maher (born January 10, 2004) is an American child singer and actress born in Michigan, and raised in Ashburn, Virginia. In 2008, she reached the final ten on the third series of television talent show America's Got Talent; the youngest person to do so. Maher has since appeared live at The Great Kids Expo in Chantilly, Virginia, on October 25, 2008, a live broadcast of the 2008 lighting of the National Christmas Tree, on December 4, 2008 attended by President George W. Bush and over 7,000 guests, and the 2009 Cherry Blossom Festival on April 11, 2009. On October 3, 2009, Maher was the opening act of The Addi and Cassi Hempel Fund benefit. Maher has appeared in a Harris Teeter commercial airing during December, 2008. She was also selected by Compassion International as its first ever Child Ambassador; visited children in El Salvador with Compassion, got to meet her sponsored child, and shot a music video to her title song "You Were Meant to Be." Maher signed a recording deal late in 2009 with Indie Extreme for the release of her debut album You Were Meant To Be. The album was released December 1, 2009. Maher appeared in the Disney direct to video movie Santa Buddies as the voice for the Yorkshire terrier character, Tiny, which was released on November 24, 2009. She plays the orphan Quinn in The Search for Santa Paws which continued the story which began with Santa Buddies. It was released as a direct to video on November 23, 2010. Description above from the Wikipedia article Kaitlyn Maher, licensed under CC-BY-SA, full list of contributors on Wikipedia. 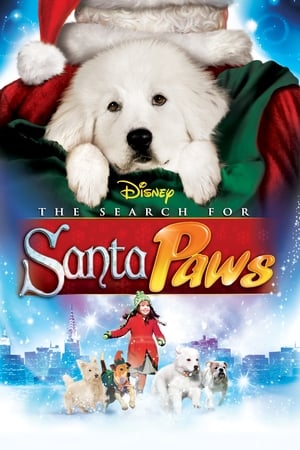 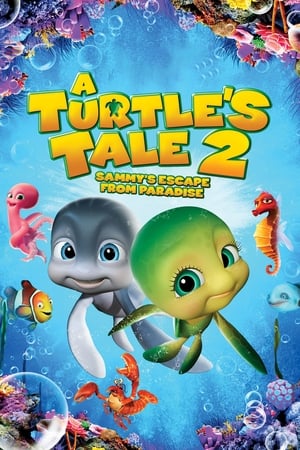 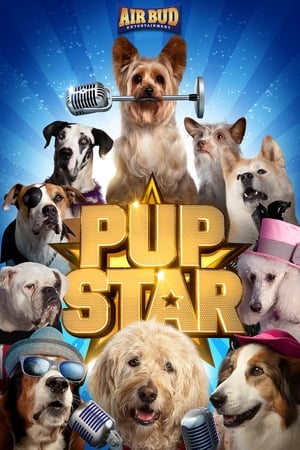 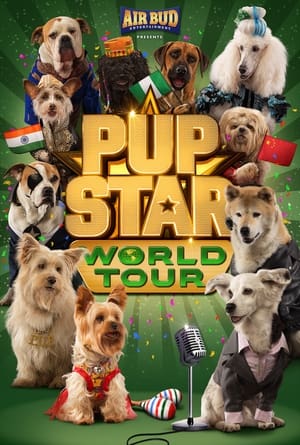 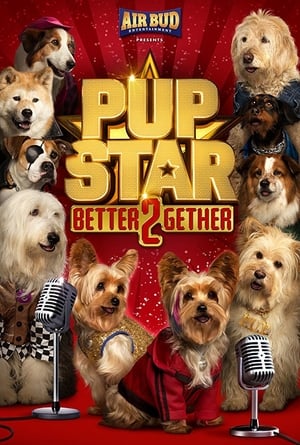 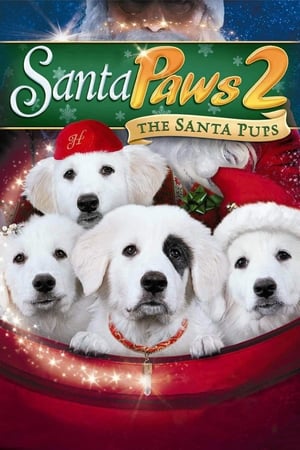 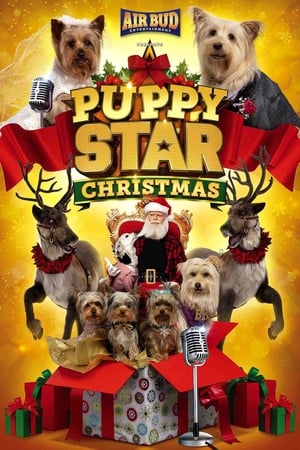 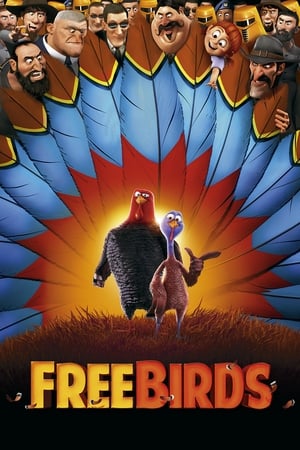 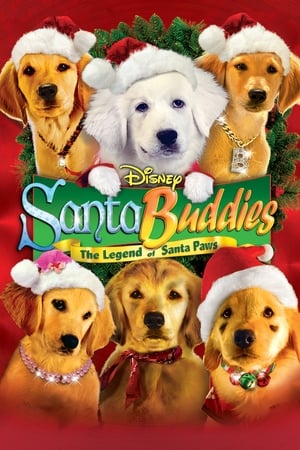 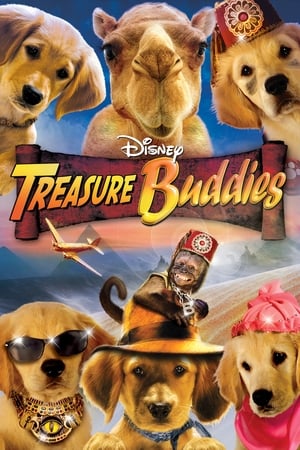 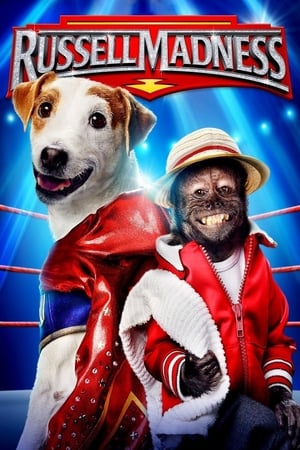