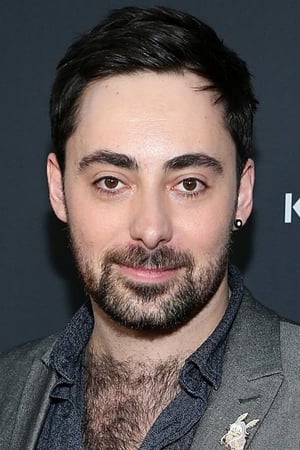 Kevin Penkin (born 22 May 1992) is a British-Australian anime and video game music composer. He is best known for composing the Crunchyroll Anime Award-winning score of Made in Abyss. Kevin Penkin grew up in Perth, Western Australia. Penkin's interest in game music came from listening to the "Phendrana Drifts" theme from Metroid Prime; in a 2012 interview, he referred to the theme's electronic synths and acoustic instruments as "absolute bliss". Penkin began his career with composition credits in the 2011 short films Play Lunch and The Adventures of Chipman and Biscuit Boy. In the same year, Penkin composed the soundtrack of the video game Jūzaengi: Engetsu Sangokuden (十三支演義~偃月三国伝~); this soundtrack represented Penkin's first collaboration with Nobuo Uematsu. Penkin has continued to collaborate with Uematsu in titles such as Norn9 and Defender’s Quest II: Mists of Ruin. In 2015, Penkin graduated from the Royal College of Music with a Master's degree in Composition for Screen. In 2016, Penkin collaborated with Kinema Citrus on the Norn9 anime and the Under the Dog original video animation soundtracks. Penkin's relationship with Kinema Citrus continued through to 2017 for the soundtrack of Made in Abyss, winning the 2017 Crunchyroll Anime Award for Best Score with it. In 2018, Penkin composed the score for the video game Florence. Penkin composed the music for Kinema Citrus' adaptation of The Rising of the Shield Hero and NetEase's VR game Nostos in 2019. He composed the score for the 2020 anime adaptation of the South Korean webtoon Tower of God. Penkin now lives in the United Kingdom. Source: Wikipedia