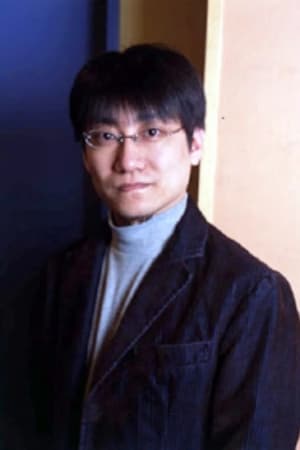 Kosuke Yamashita (山下 康介, Yamashita Kōsuke, born February 17, 1974) is a Japanese composer and arranger from Hamamatsu, Shizuoka. Yamashita is best known for his work on Digimon Xros Wars, Xenosaga: The Animation, and the tokusatsu television series Mahou Sentai Magiranger, Kaizoku Sentai Gokaiger, and Kamen Rider Gaim. He is a member of Project.R. Yamashita often collaborates with Nobuhiko Obayashi, as Yamashita met him soon after Yamashita graduated from the Tokyo College of Music. He is a board member of the Japanese Composer Arranger Association. Since April 2011, Yamashita has been a guest lecturer at the Senzoku Gakuen College of Music. In 2013, released the album A Classical in collaboration with J-pop singer Ayumi Hamasaki. It was the first classical music album to top the Oricon album chart.