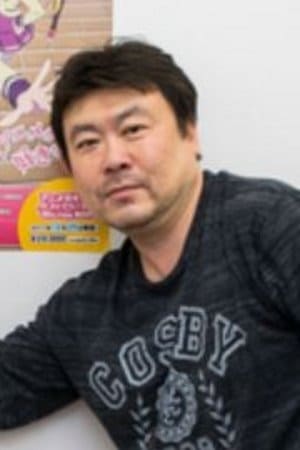 Mitsutaka Hirota (広田 光毅, Hirota Mitsutaka) is a Japanese male screenwriter attached to Dream Plus. He has blood type A. After graduating from Tamagawa University, he entered the Scenario Center Osaka school to learn script writing techniques. He then worked for a leasing company and retired until 1997. In 2000, he made his debut as a screenwriter. Since then, he has been writing scripts for various works centering on TV animation.