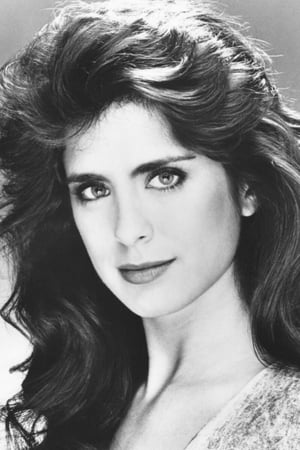 Schachter was born in Queens, New York, the daughter of Suzanne Marion, a theatrical manager, and Alex Schachter, a real estate developer and accountant. Schachter's mother, the founder of Suzelle Enterprises, helped Felice get her start by having her model as early as the age of four months. Felice did commercials for Ivory Snow, Pampers, Downy, Baby Alive, and Jordache Jeans. She also studied to be a ballet dancer, starting as early as three years old. She went on to study at the George Balachine School of Ballet at age eight. Later she joined the New York City Ballet company, most notably performing in the Nutcracker Suite. She also had performed in both Sleeping Beauty and The Taming of the Shrew. 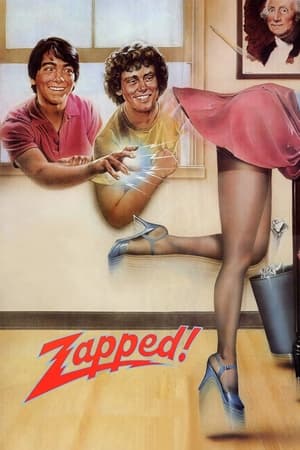 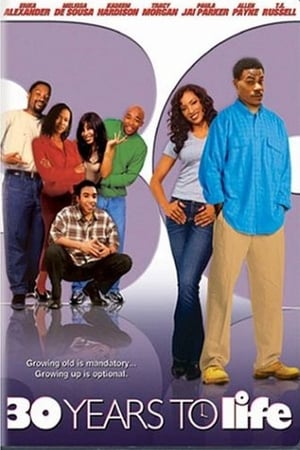