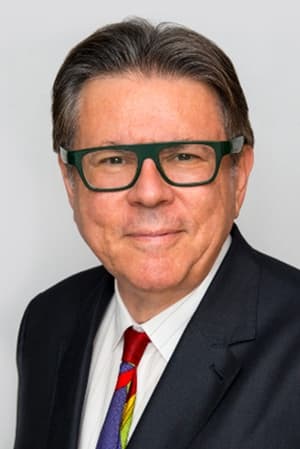 Michael Hirsh is a Canadian producer born in Brussels, Belgium to Polish parents. His parents met at a dance in Brussels after the Holocaust. His family relocated to Canada when he was three year old. He attended York University in Toronto, Ontario. In 1971, Hirsh co-founded the animation studio Nelvana. In 2000, Nelvana was purchased by Corus Entertainment. Hirsh held the position CEO of Nelvana until 2002. In 2003, he led a group which purchased the animation company Cinar Corporation, rebranding it Cookie Jar Entertainment. In 2012, DHX Media acquired Cookie Jar and appointed Hirsh as Executive Chairman and a board member. He stayed at the company until late 2015. In 2016, Hirsh launched a new animation-focused entertainment company, Wow! Unlimited Media. 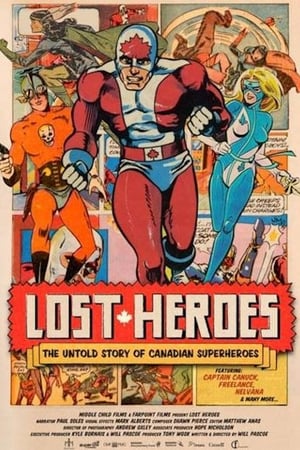