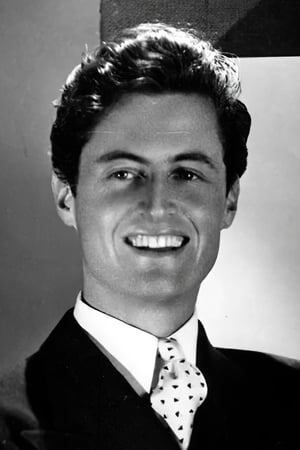 Robert Emerson "Bob" Clampett was an American animator, producer, director, and puppeteer best known for his work on the Looney Tunes animated series from Warner Bros., and the television shows Time for Beany and Beany and Cecil. Clampett was born and raised not far from Hollywood, and early on expressed an interest in animation and puppetry. After leaving high school a few months shy of graduating in 1931, Clampett joined the team at Harman-Ising Productions and began working on the studio's newest short subjects, titled Looney Tunes and Merrie Melodies. 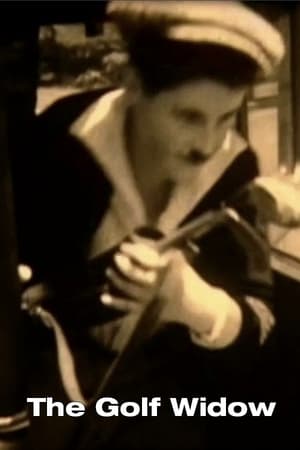 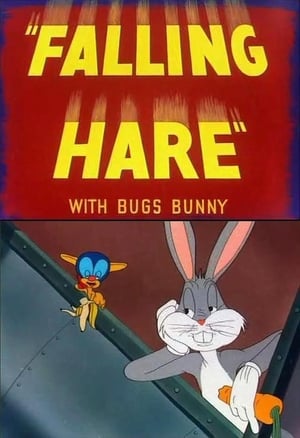 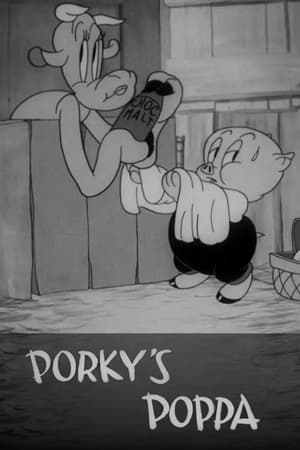 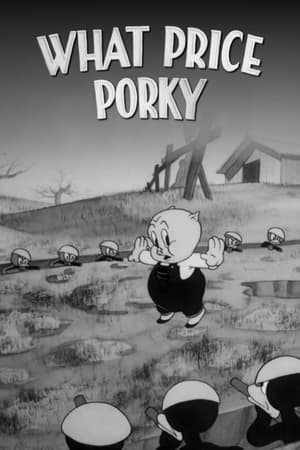 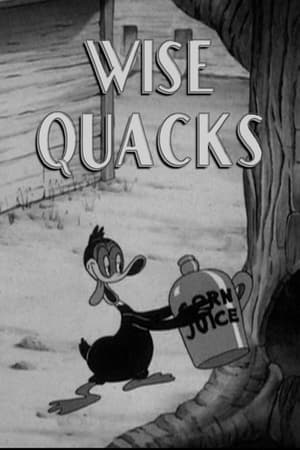 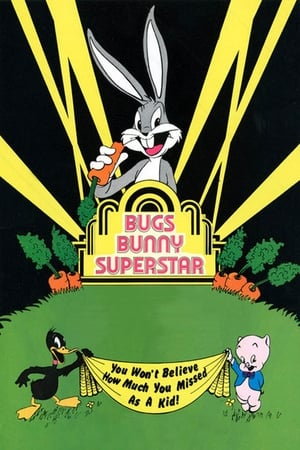 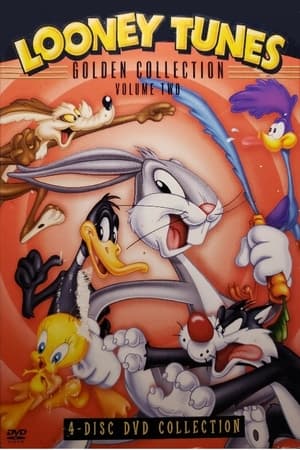 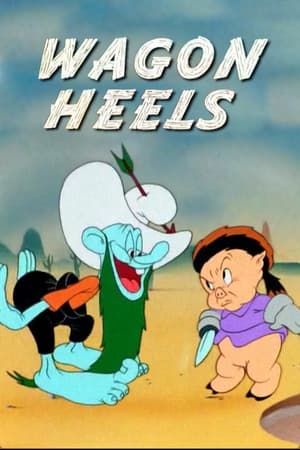 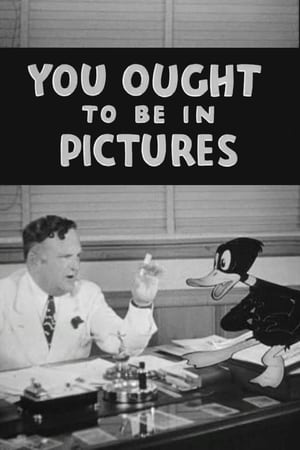 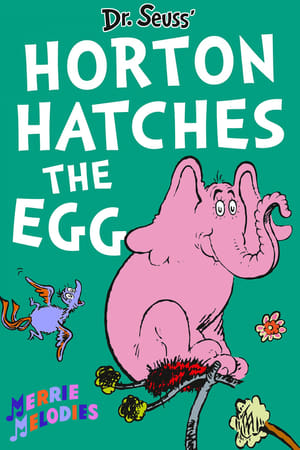