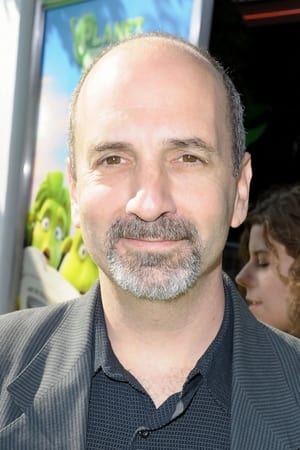 Joseph Stillman is a television and movie writer, producer and director. Stillman is well known for working on films like Shrek and Shrek 2, Curious George, The Lightning Thief and Gulliver's Travels.  Before becoming a screenwriter he worked for several TV comedies such as Beavis and Butt-Head, King of the Hill, Doug and The Adventures of Pete &amp; Pete. He started his career on films like Home Movies (1980) and Creepshow (1982).   He just finished Planet 51 for director Jorge Blanco, Javier Abad and Marcos Martínez. He is currently working on an upcoming film Alien Zoo.