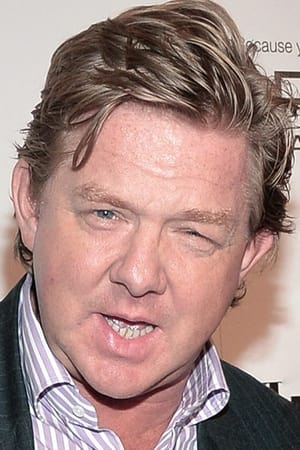 Rupert Wainwright is an English film and television director, writer, and actor. Wainwright was born in Cotswolds, UK and started his film career in the 1980s as an actor. While in his twenties, gained some notoriety for a short film called Open Window. 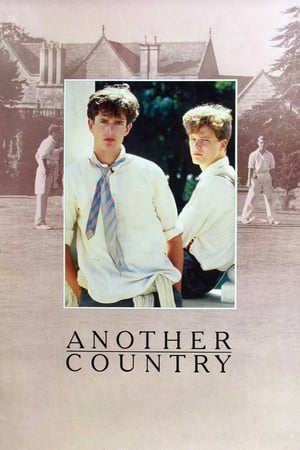 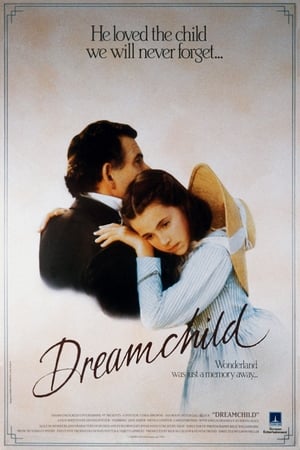