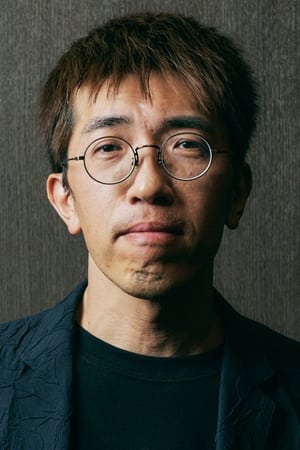 Tetsuro Araki (荒木 哲郎, Araki Tetsuro) is a Japanese anime director, best known as the director of the Death Note anime adaptation. He is married to editor Aya Hida. Araki is a graduate at Senshu University and worked with Madhouse before moving with Production I.G and later Wit Studio. His directorial debut was 2005's original video animation Otogi-Jūshi Akazukin. He is best known as the director of the Death Note, Highschool of the Dead and Attack on Titan anime adaptations. He is also the director of two original anime series Guilty Crown and Kabaneri of the Iron Fortress, and the original anime fiilm Bubble. Araki, along with Death Note character designer Masaru Kitao, appeared at Anime Expo 2007.