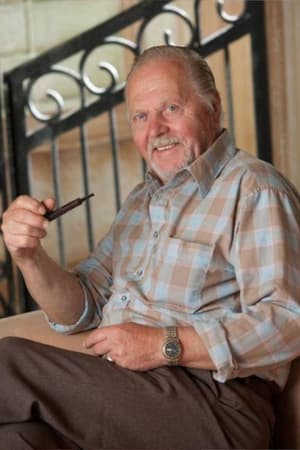 From Wikipedia, the free encyclopedia. William "Ito" Rebane (born February 8, 1937 in Riga, Latvia) is a film director, producer, screenwriter, and author. He is best known for low budget horror movies such as Monster A Go-Go and The Giant Spider Invasion. Rebane also ran for governor of Wisconsin in 2002 as the American Reform Party candidate. He had previously run for the position in 1979. Description above from the Wikipedia article Bill Rebane, licensed under CC-BY-SA, full list of contributors on Wikipedia.​ 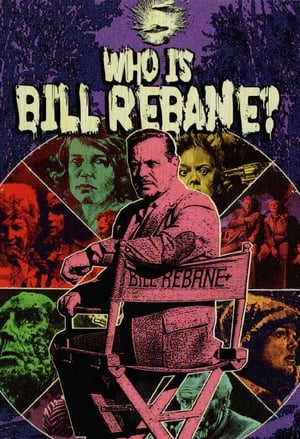 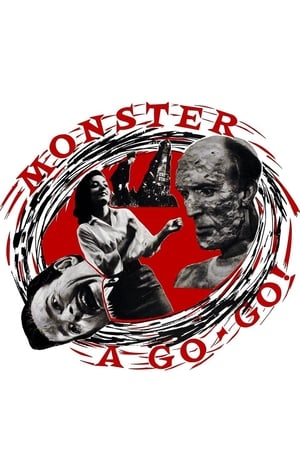