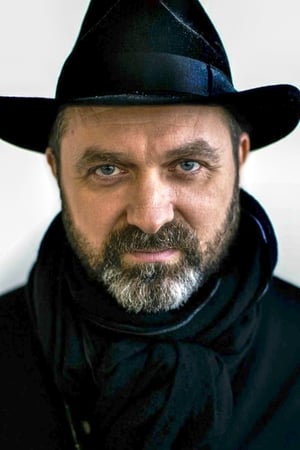 Karl Frederik Lukas Moodysson (born 17 January 1969) is a Swedish author and film director. First appearing in public as an ambitious poet in the 1980s, he had his big public, and international, breakthrough directing the 1998 romance film Show Me Love. He has since directed a string of films with different styles and public appeal, as well as continued to write both poetry and novels. In 2007, the Guardian ranked Moodysson 11th in its list of the world’s best directors, describing his directorial style as “heartfelt and uncompromising.” Description above from the Wikipedia article Lukas Moodysson, licensed under CC-BY-SA, full list of contributors on Wikipedia.​