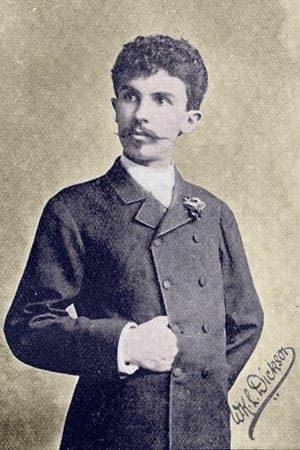 William Kennedy Laurie Dickson was a Scottish inventor and the Edison Manufacturing Company's official photographer. In 1889, he was assigned to turn the concept of a the proposed motion picture device, named the Kinetoscope, into a reality. The first working prototype was unveiled in May 1891 and the design of system was essentially finalised by the fall of 1892. The completed version of the Kinetoscope was officially unveiled at the Brooklyn Institute of Arts and Sciences on 9 May 1893. 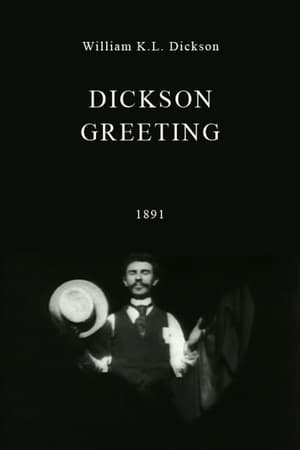 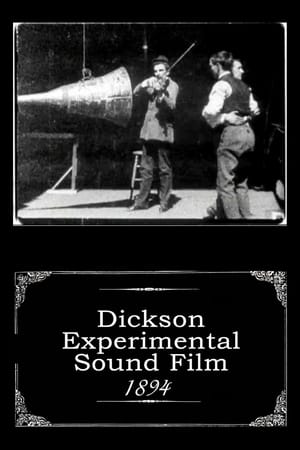 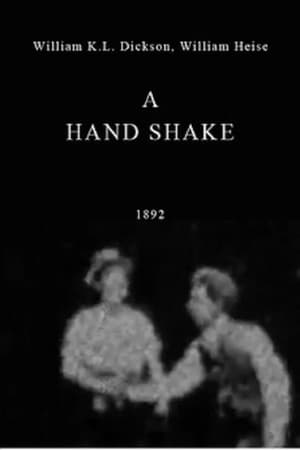 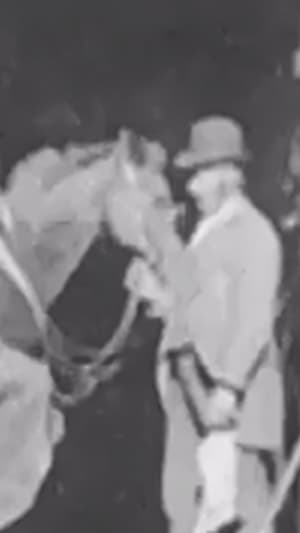 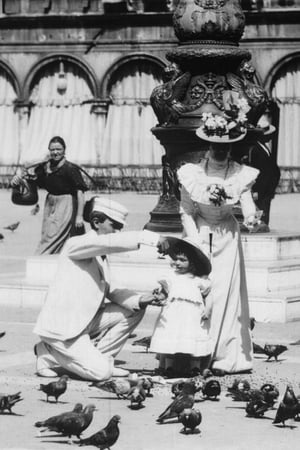 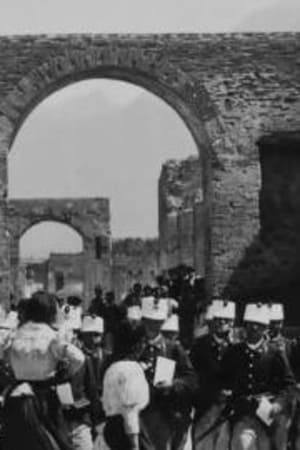