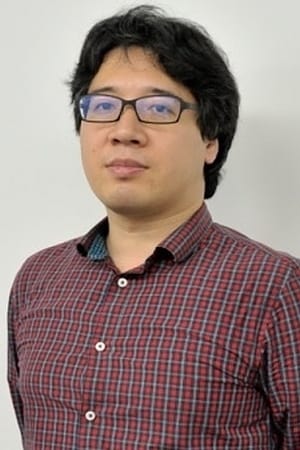 Yoh Yoshinari (吉成 曜) is a Japanese key animator, storyboard artist, and anime director. He graduated from Tokyo Designer Gakuin College and joined Madhouse in 1992. He left in the same year and joined Gainax, where he worked until 2011 when he joined Imaishi and other ex-Gainax employees to form Studio Trigger.