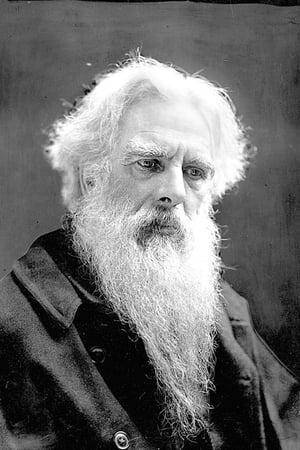 Edward James Muggeridge, known by the pseudonym Eadweard Muybridge (April 9, 1830, Kingston upon Thames, United Kingdom - ibid., May 8, 1904) was an English-American photographer important for his pioneering work in photographic studies of motion, and early work in motion-picture projection. Today, Muybridge is known for his pioneering work on animal locomotion in 1877 and 1878, which used multiple cameras to capture motion in stop-motion photographs. In the 1880s, he entered a very productive period at the University of Pennsylvania in Philadelphia, producing over 100,000 images of animals and humans in motion. 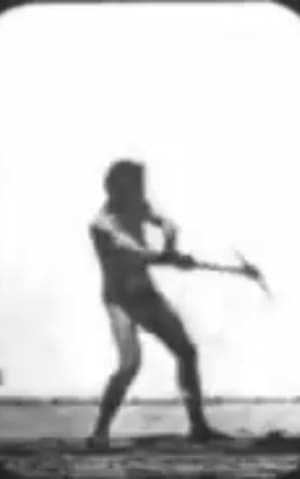 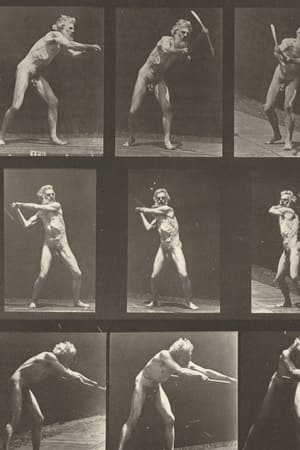 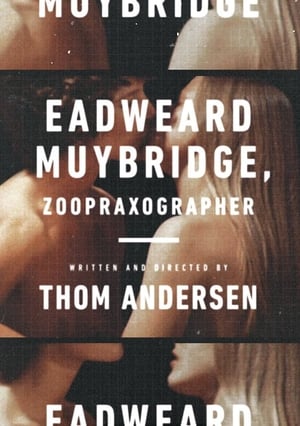