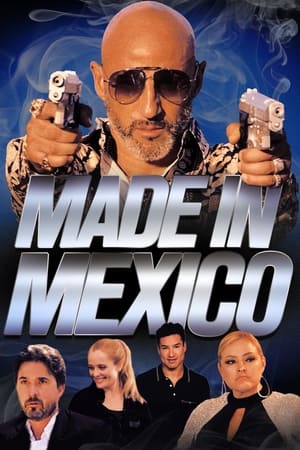 When a down-on-his luck father of three has Hollywood buzzing over his screenplay, it's a matter of time before all his dreams come true. However, his dreams are short lived when a pair of shady film makers con him out of the rights and he has no choice but to join forces with an unlikely partner, a drug lord who has plans of his own for this upcoming screenwriter.