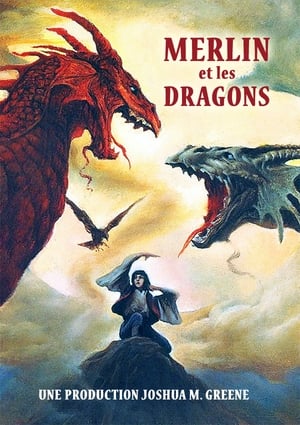 Merlin and the Dragons 1991

A young King Arthur is awoken from his sleep by bad dreams, about a boy who is made king because he pulls a sword from a stone. He goes to Merlin to seek his counsel, and Merlin begins a story of his own, about a young boy with strange abilities and visions. The boy, called Emrys, is feared in his village called of as a demon. Eventually, King Vortigern comes and forces his village to build a tower for him. However, the tower crumbles. His wizards advise him to find a demon boy and spill his blood upon the ground. However, when the boy is brought before Vortigern, he predicts that there is a pool of water beneath the foundations of the castle that weaken it. The workers find a pool of water and two strange stones, from which two beasts emerge, a white and a red dragon.