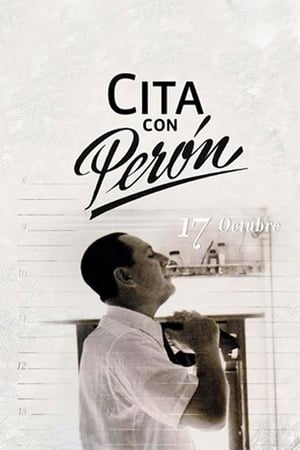 In the spring of 2015, with her 80 years of age, Eloísa prepares to participate in a new celebration commemorating October 17, 1945. 70 years have passed since that feat of the working people. Everything is fresh in Eloísa's memory, also that night in 1944 when she became a witness to a secret meeting in the mansion where she worked as a service staff. There was Colonel Juan Domingo Perón fighting a duel with the representatives of the economic power of the time who proposed to condition his actions. Meanwhile, in the kitchen, the staff debated the current employment and political situation.