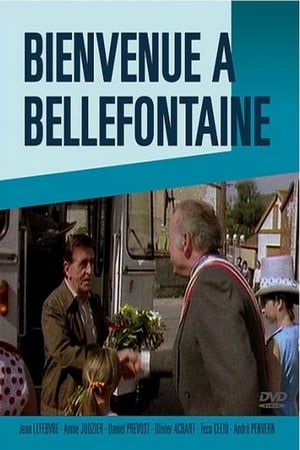 Sentenced to ten years in prison for a murder he did not commit, Gaëtan Lantier has just been cleared thanks to the confession the real criminal made before he died. Back in Bellefontaine, his village, the good man is the host of a party organized in his honor. As a gift, the mayor and the inhabitants give him a magnificent hunting rifle. At first disconcerted, Gaëtan pulls himself together and tells the audience that his years of imprisonment give him the right to kill the biggest bastard in the village. Most of the inhabitants have something to reproach themselves with and fear being taken for the silhouette, the one who witnessed the murder but never made himself known, even though his testimony would have cleared Gaëtan. Fear invades Bellefontaine and everyone tries to coax Gaëtan with attentions and gifts.