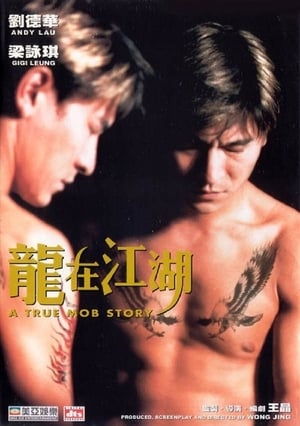 A low level gangster in Hong Kong gains new respect after saving a boss's life in a gang fight. Despite his wife's death in this attack, he appears to be moving up in the Triad family until he discovers the other bosses are not looking out for him when he is double crossed and the gangster he previously hospitalized in the gang fight comes back for revenge.