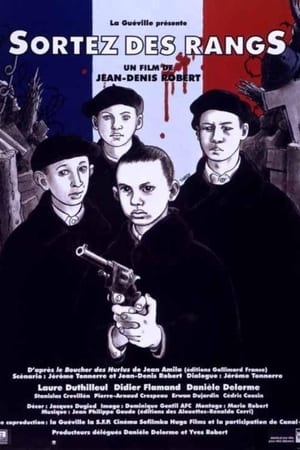 This film is an adaptation of Jean Amila's novel Le Boucher des Hurlus. The story, set in the aftermath of the war, is about Michel, a young man orphaned in this manner. He lives with his mother until she collapses under the wave of vituperation from the women in her community, who consider her murdered husband to have been a traitor. When he is sent to an orphanage, he discovers that many of the children in it are there for the same reason he is. Michel decides to escape his captivity and kill the general who ordered his father's death. He and the other children like him are able to get away from the orphanage, in the course of their journeys, they tour the grim battlefields of the recent war. Together, they return to Paris, determined to exact their revenge.