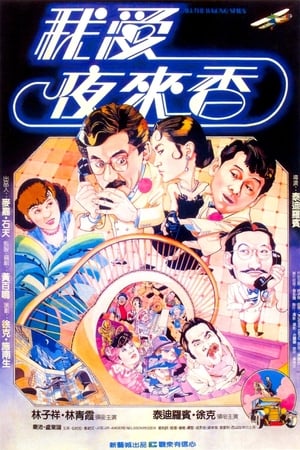 In Hong Kong, Circa 1940s, World War II, private detective Yoyo and friend Inspector Teddy Robin join a resistance group during the Japanese occupation. They aim to steal back the formula to the atomic bomb from a war traitor and transfer it to an American before the formula ends up in the Japanese emperor's hands.