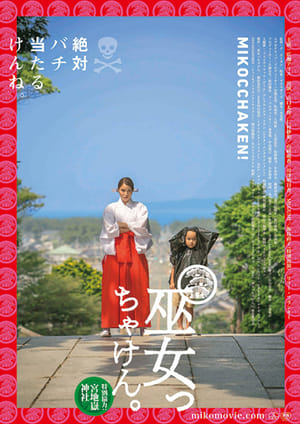 Shiwasu's mother left their home when Shiwasu was a little girl. Shiwasu does not understand why. She is a woman now and working at a Shinto shrine as a shrine maiden under her father who is a priest. She is listless until she finds a little boy alone on the shrine's grounds. The boy's mother shows up and retrieves her son a couple of days later. That is not the end of it however. The boy is back soon and has marks and bruises on his body. In the meantime, there was petty theft going on. 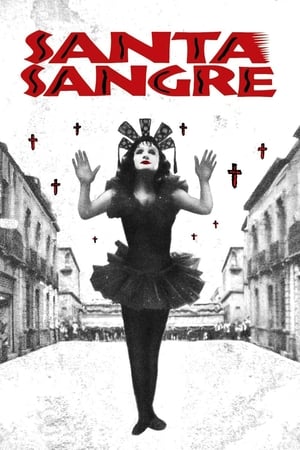 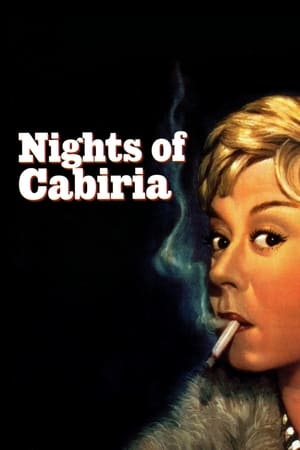 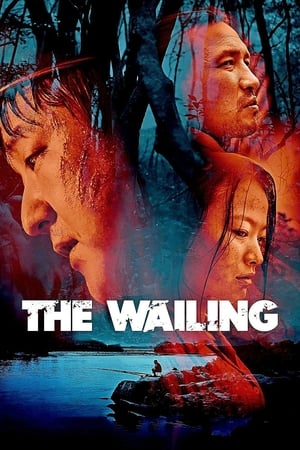 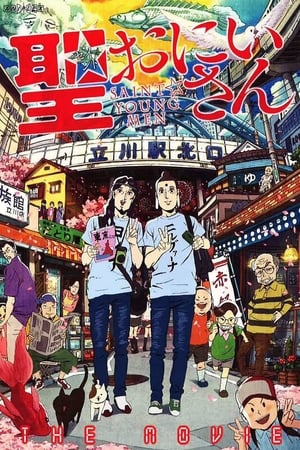 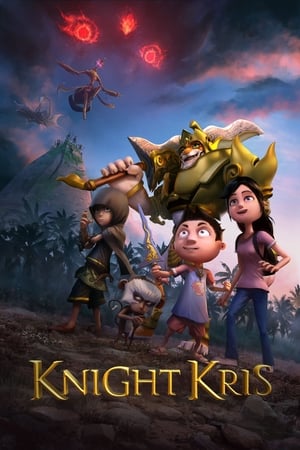