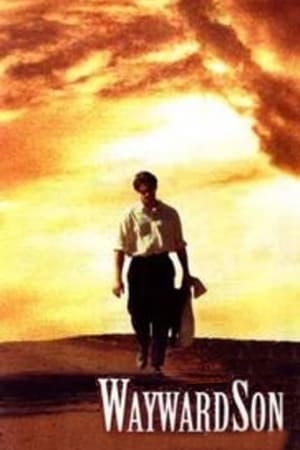 Former fashion photographer Randall Harris debuts with this gritty drama about justice and redemption in rural Georgia during the Great Depression. Jesse Banks Rhodes (Harry Connick, Jr.) is suddenly and inexplicably released from jail after serving part of a life sentence on a trumped up charge for murder. He heads back for Georgia to reclaim his life and finds himself staying with farmer Ben Alexander (Pete Postlethwaite). Initially, Ben's family is mistrustful of the ex-con, but slowly they begin to warm to him, particularly Ben's fragile daughter Wesley (Patricia Clarkson). After witnessing the murder of a black worker at the hands of his drunken white racist boss, Jesse vows to make things right.