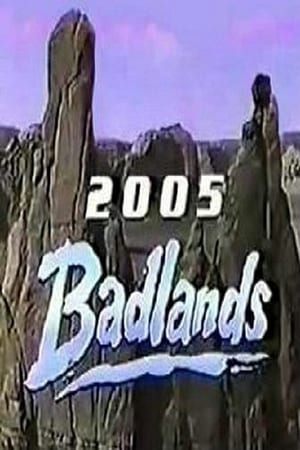 In 1995, a severe drought forced Americans to flee the West for the cities. Water became more precious than gold. Now in 2005, settlers are coming back, meeting new challenges, and age-old adversaries. A U.S. Marshal and his cyborg partner patrol the American West. A hard-as-nails female boss heads two U.S. Marshals (one human, one bionic) in Badlands 2005, a concept where the near future sees water as a more precious commodity than gold. The West of America has been deserted after droughts a decade earlier, and now a re-population program is underway.