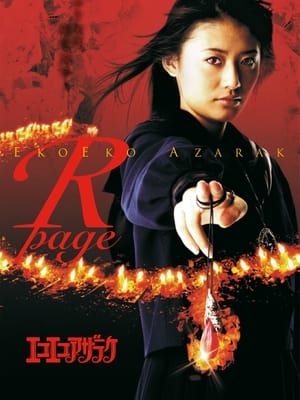 A journalist named Takashi arrives at a rural town to investigate a string of mysterious accidental deaths. Around the same time, a young woman arrives dressed in a sailor suit school uniform. Her name is Misa Kuroi, a powerful witch who’s been sent by the leader of her black magic cult to seek out and destroy a powerful demon of destruction called Ezekiel. Eventually, Takashi and Misa cross paths and decide to work together to solve a supernatural mystery.