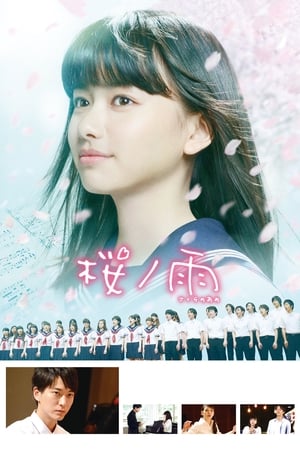 “Sakura no Ame” is a song viewed more than 4.2 million times in “niconico” video sharing website in Japan. After the release of the song by Vocaloid-virtual-idle Hatsune Miku, this heart touching song became a standard for graduations and now it has become a live-action movie. The story is based on a best seller novel “Sakura no Ame” (PHP Institute, February 2012) which 200 thousand copies are printed and was inspired by the song itself. Many characters such as teachers and students seen in the story are inspired by the song sung by a 16 year-old high school student, Vocaloid, Hatsune Miku.