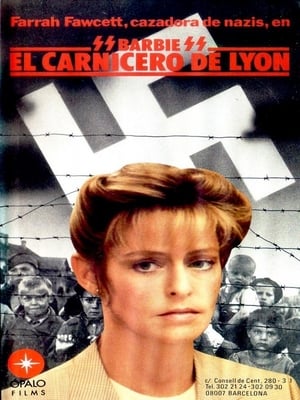 Farrah Fawcett plays real-life Beate Klarsfeld, a German Protestant housewife who, with the help of her Jewish law-student husband, Serge, began an unrelenting campaign after World War II to bring Nazi war criminals to justice, most of which is centered on Klaus Barbie. The story follows her pursuit while she survives jail, torture, numerous assassination attempts, and arrests in South America and in Germany. 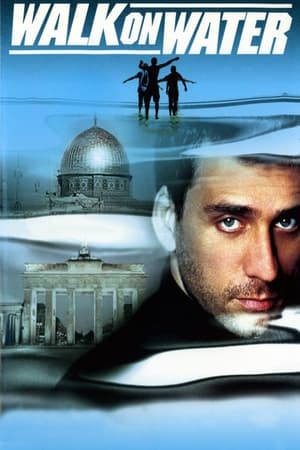 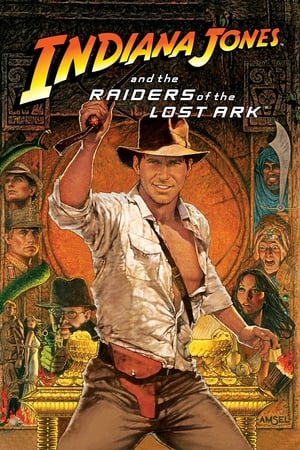 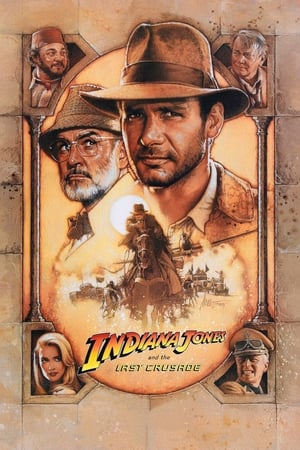 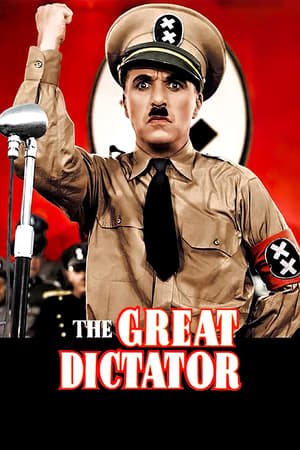 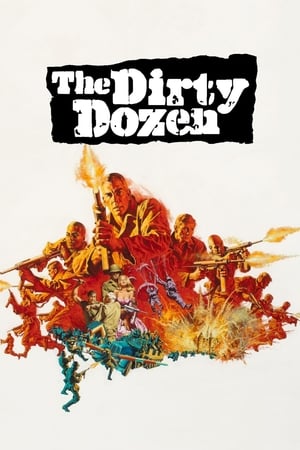 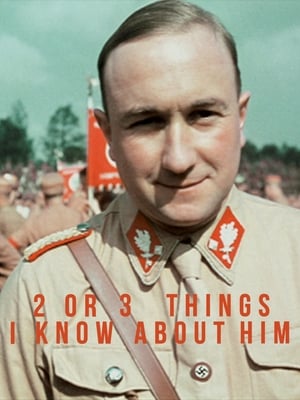 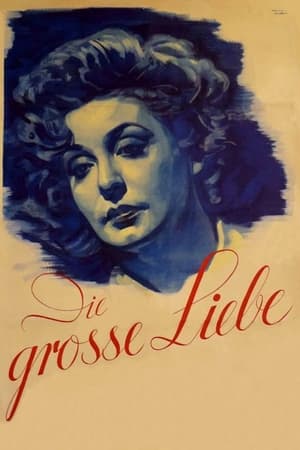 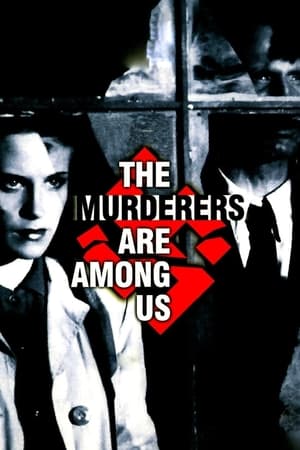 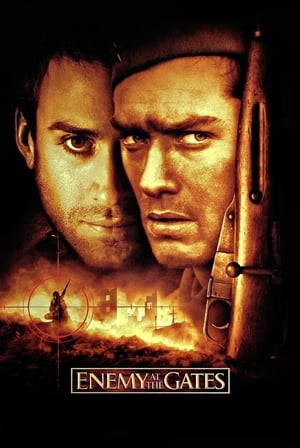 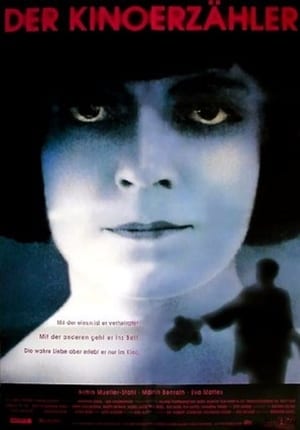 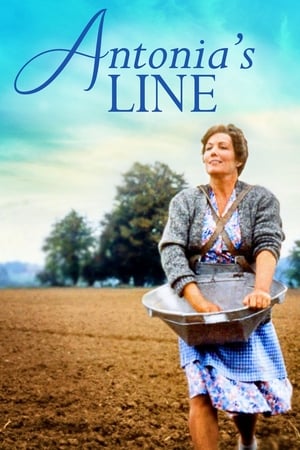 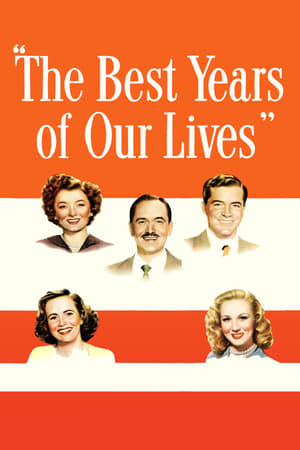 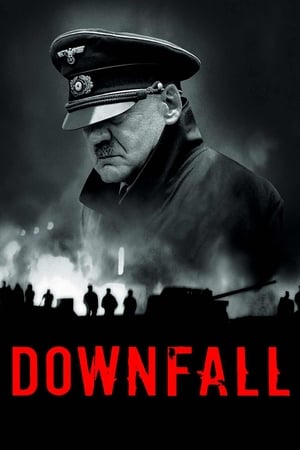 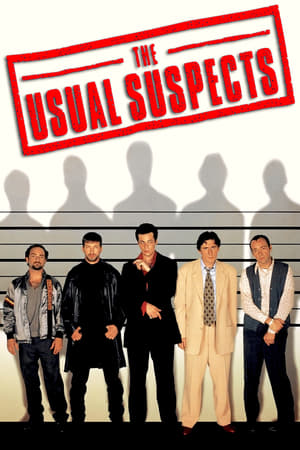 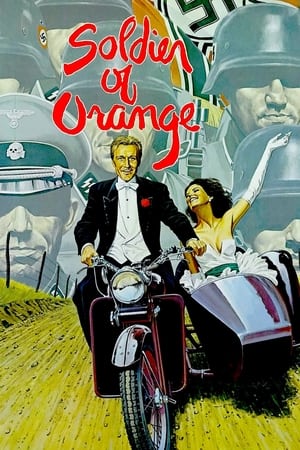 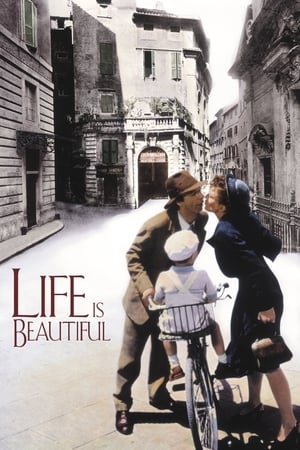 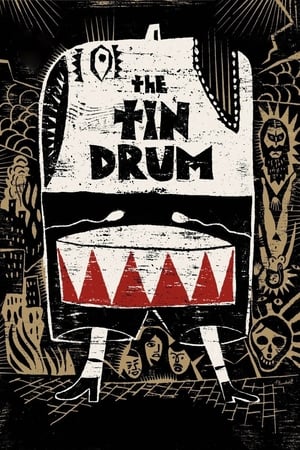 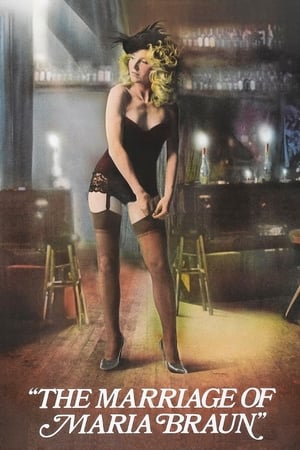 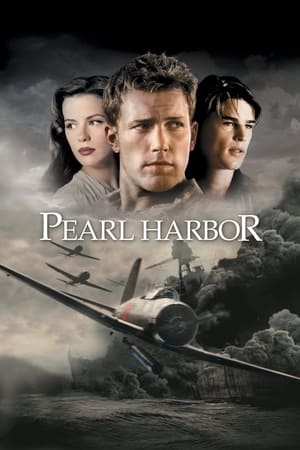 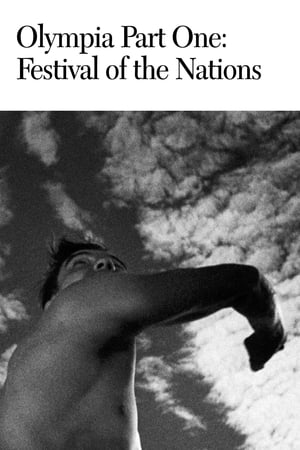