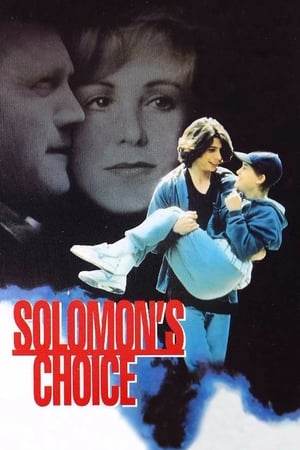 Desperate Choices: To Save My Child 1992

Sixteen-year-old Cassie Robbins is a spirited teenage girl, who loves her father Richard and stepmother Mel and dotes on her six-year-old half-brother Willy. But her carefree, happy life is forever changed when she is diagnosed with leukeamia and her only hope of a cure lies in a bone-marrow transplant. However, when Willy proves to be a match, Mel is not-so-willing to allow her young son to undergo surgery as he nearly died the last time he was operated on after reacting badly to the anaesthetic. Mel and Richard now have to decide if it right to risk the life of one of their children to save the life of the other child. And of Willy's own rights in deciding if he should help the sister he hero-worships...?