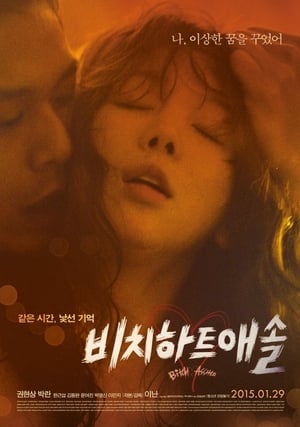 We have a button on our bodies. It erases the bad memories from us. Everything bad and embarassing. But it only shows to other people; those who have sincerity. Jeong-nam delivers imitation goods and not the real ones. Jin sells herself and not flowers. In an alley in front of the cleaner's, Jin is waiting for someone while counting. However, no one is coming. Jin watches Jeong-nam who asks her what time it is several times but she's as cold as ice towards him as if she's never seen him before. Jeong-nam had saved Jin from her pimp who was beating her up in the back alley but still there's awkwardness between them. Then one day, Jin finds Jeong-nam abandoned in a pile of trash after being beat up by his clients, so he takes him home and they start living together and go on trips despite their bad start. They dream of a new life for each other. Will they get the life they want?