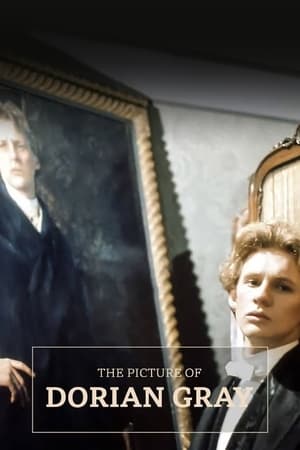 The Picture of Dorian Gray 1976