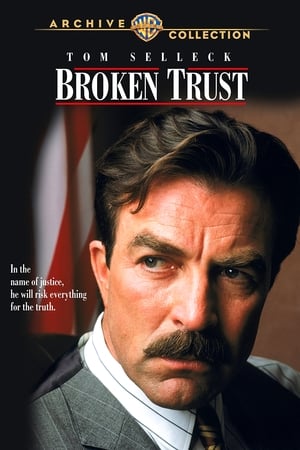 Judge Nash is highly regarded for his position and decisions in the courtroom. He's approached by a special agent from a government task force investigating corrupt judges and lawyers, and asked to participate in a sting operation. Initially it's against some people Nash has no trouble believing are corrupt, but as the scope of the sting widens to include some of his friends, he tries to get out. That's when the agent threatens to reveal information that would embarrass Judge Nash if he doesn't continue.