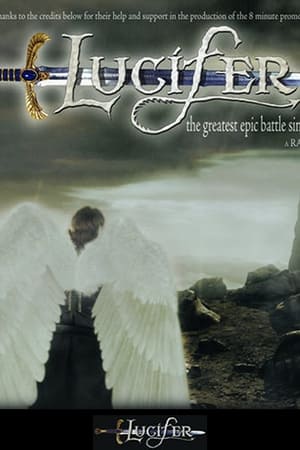 This is the story of the fall of Lucifer, whose pride would divide the heavenly host into two warring factions and ultimately bring Sin and Death to mankind. This story is the first of a trilogy concerning the greatest battle epic since Creation. This short is an action scene taken out of the first script. - Written by Ray Griggs