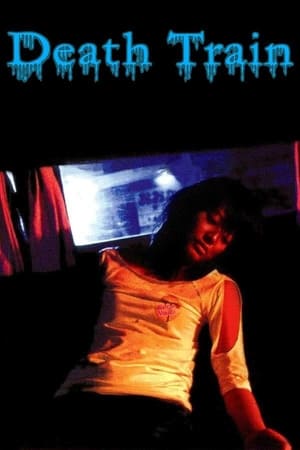 All set to enjoy their day off, three high school friends, Yukino, Asako, and Natsu, board a seemingly normal train... when suddenly, a deafening sound and a flash of light envelop them!....But the three arrive at school the next day as if nothing happened. And yet, something is not right....They see oddly familiar faces, their families are out of sync and they are chased by strange men in black. Plagued by these nightmarish sensations, Yukino flees, only to find herself in front of the amusement park they were heading to on that fateful train ride. Slumping to the ground, Yukino comes to a strange realization....They are stuck between nightmare and reality, between the walls of two worlds that are closing in on them. But which world is real...?!"